Warning: count(): Parameter must be an array or an object that implements Countable in /home/paul5plumb1n/public_html/wp-content/themes/fixology/inc/tools.php on line 90

The most common reason why people get blocked drains is because of tree roots. Living in such a beautiful, leafy, green city has its downside.

Tree roots can enter a pipe many different ways but the most common is through a crack in the pipe. Cracks in pipes are caused by ground movement, material fault, poor installation or by large tree roots putting pressure on the pipe. Earthenware pipes (clay pipes) are very common in the older suburbs of Brisbane. This type of pipe is quite hard and brittle and will crack easily. It also is sealed using a rubber gasket which degrades over time also allowing tree roots to enter.

Many houses built before the 1980s will have earthenware pipes below the ground. Over the year’s tree roots enter these cracks, often making the cracks even larger allowing more roots to enter the drains. Hydro jetting unblocks the drain quickly and removes the tree roots from the full internal bore of the pipe.

Pipes can also be damaged or collapsed over time. Damaged pipes can be caused by construction processes, heavy equipment driving above, severe ground movement and many other possibilities. When this happens, we can identify the problem using our camera inspection equipment.

A high definition recording of the damage can be supplied to you via USB should you require it. Using our radio frequency locator, we can accurately locate the issue and even determine the depth. Old, deteriorated pipes are very common in older areas of the city, often even when there are no tree roots to promote more extensive cracking.

In restaurants, commercial kitchens and even at home, grease builds up in drains leaving only a small aperture for the waste to pass through.

Commercial kitchens often drain to a grease trap which catches the grease before entering the council sewer. These grease traps require pumping out at regular intervals however the pipes that drain in to them are often left unchecked. Hydro jetting will dislodge the grease and flush it through.

We use a grease dissolving product called grease blaster which prevents grease sticking to the pipe further down after it is flushed out. This prevents similar issues from reoccurring in the future.

Sand, Silt and other Debris 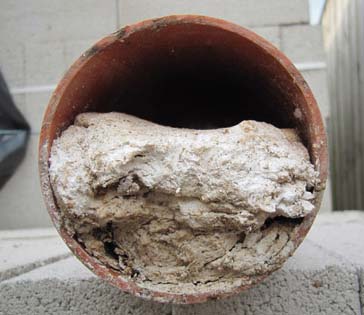 Sand and silt can often enter pipes particularly storm-water drains. A hydrojetter easily flushes the sand through and unblocks the pipe.

Concrete occasionally enters drains during construction work however it is a simple process to remove using a hydrojetter. Other debris can have a similar clogging effect when stuck in pipes. As junk gets caught in the pipe and builds up over time, it can cause nasty problems with blocking other things from draining away and build up to further issues.


Warning: count(): Parameter must be an array or an object that implements Countable in /home/paul5plumb1n/public_html/wp-content/themes/fixology/inc/tools.php on line 90 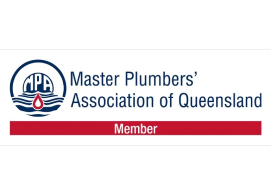